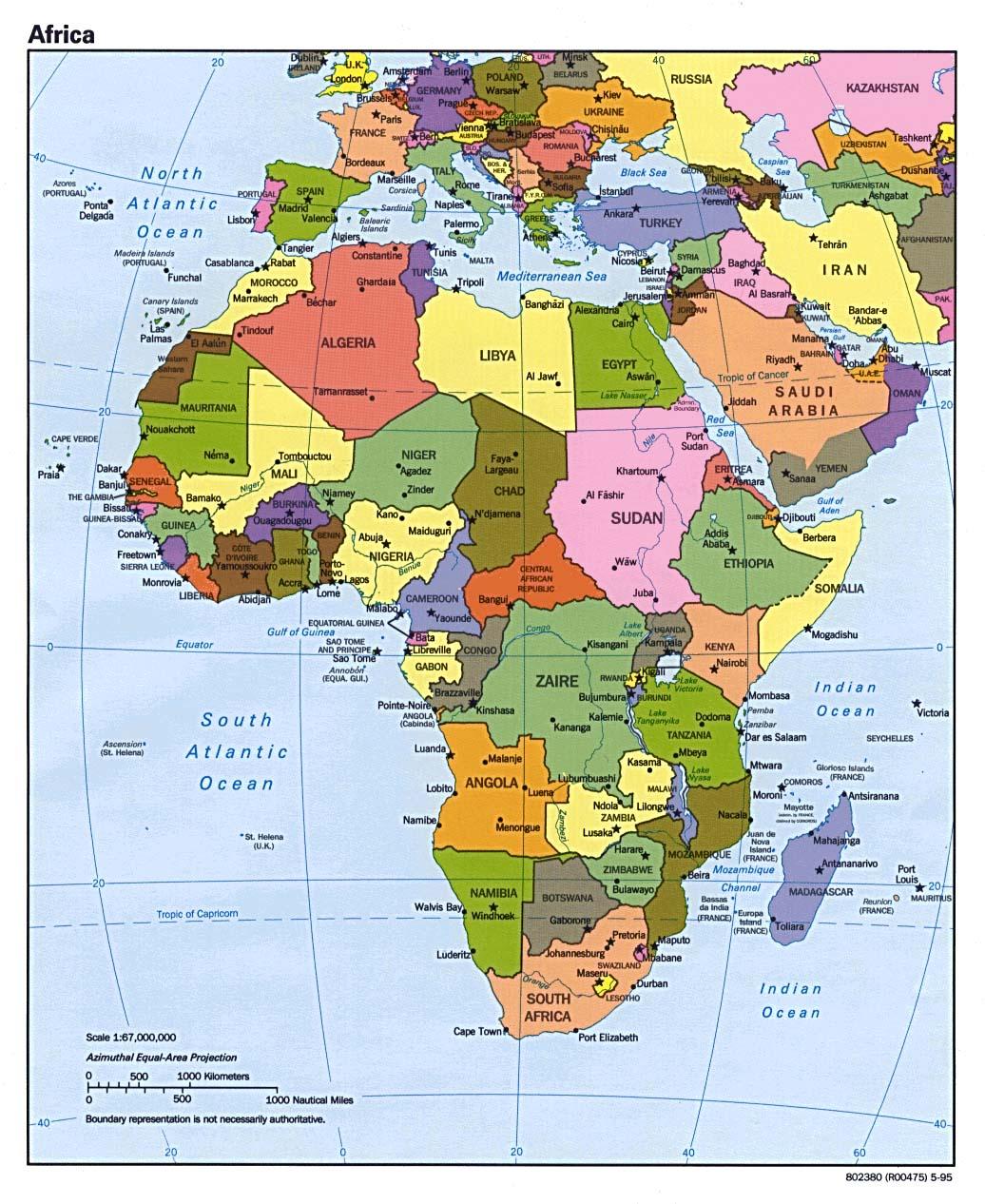 Rock Stars and pop fans have rocked to end poverty at the Live 8 concerts. But will rock concerts — even those that generate money and demands for more money from governments — create prosperity in Africa?

The best commentary came from Africans, including a Kenyan farmer, Peter Kanans, who quoted in a very insightful Washington Post (requires simple registration) article by Emily Wax, “Among Ordinary Africans, G-8 Seems Out of Touch“:

“Even if they cancel the debt, even if they give our governments aid money, ordinary Africans will not benefit,” he said. “That money will only make the corrupt people richer and Africans international beggars for decades to come.”

Others were equally clear:

Ousmane Sembene, the prominent Senegalese-born filmmaker, shocked a crowd of earnest young people in London during a talk in early June when he condemned the G-8 and the Live 8 concerts as “fake,” and added: “African heads of state who buy into that idea of aid are all liars. The only way for us to come out of poverty is to work hard.”

I would add to Sembene’s arguments, however, that above all what Africans need are good institutions, without which lots of hard work will get you nothing (since it will just be confiscated by the corrupt rulers). (I gave a basic overview of the importance of institutions and how they shape institutions in the short paper I delivered in Moscow last year, “The Role of Institutions and Law in Economic Development.”)

6 Responses to “Some Rationality Amid the Exuberance over “Live 8””