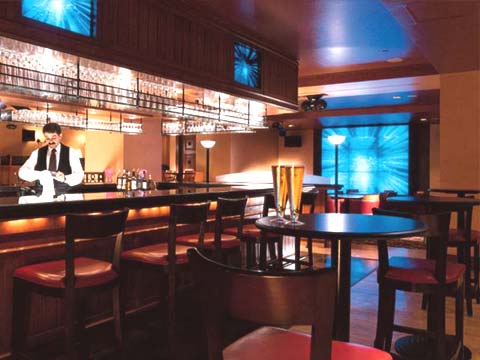 The Bar at the Grand Hyatt, Amman

With the bombing of the three hotels in Amman, the evil bastards have struck against the Jordanians now. The signal has been sent that the entire Arab world is under attack from al Qaeda. I’m still hoping to meet our Jordanian classical liberal friends in the middle east next week, but at the moment the airport seems shut down. Let’s hope that the Jordanian authorities manage to find the perpetrators (the surving ones, that is) and wipe them out efficiently, without impinging greatly on freedom of movement in Jordan itself. One of the greatest enemies of freedom is the security measures occasioned by terrorist attacks, as we have seen in so many other countries. That’s one sense in which the enemies of freedom “win” when their victims respond by curtailing freedom.

(The hotels in which I stay were not hit, but I’m confident that all of them will be on super-high alert.)