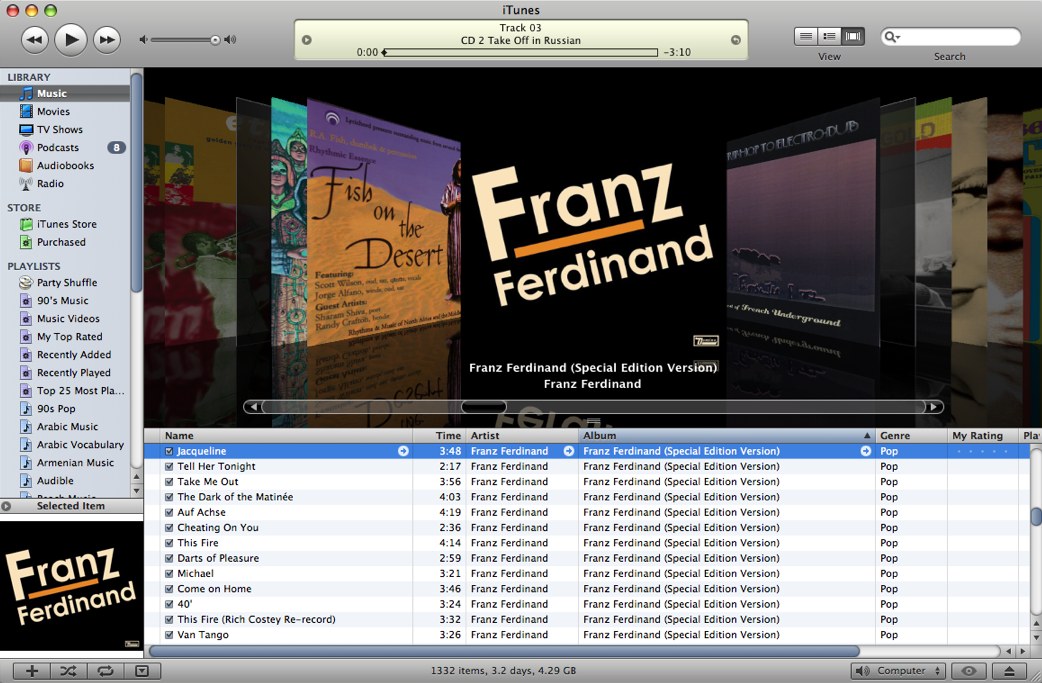 It also led me to think a bit about issues on which I worked quite a few years ago, in which I predicted that producers of ideal objects (music, film, books, etc.) would be likely to make more money by protecting their interests against unlimited copying through the creation of fencing devices. I addressed fencing through technology (as well as tie-ins, marketing strategies, and other means) in my essay on “Intellectual Property: A Non-Posnerian Law and Economics Approach.” iTunes and other systems are evidence that there are other options than mere reliance on patents and copyrights. (Yes, such things are occurring in the context of a variety of intellectual property instruments, so they’re hardly “pure cases” of alternatives to patents and copyrights, but it does seem that the general trend is in the direction I and a few others at the time sketched out.)

One Response to “Technological Alternatives to Patents and Copyrights”