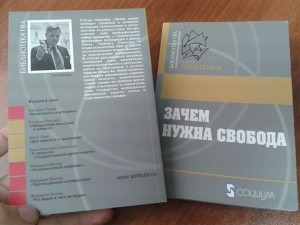 I am always pleased when my writings can be read in new languages. Pictured is the new Russian translation of Why Liberty–just in time for a country that is suffering from an increasingly despotic leadership. Thanks to some good friends in Moscow for translating it. 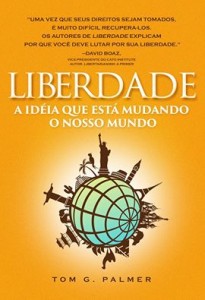 Many people do not realize that Portuguese is a major worldwide language, labeled an official language in nine countries, including Portugal, Brazil, and Angola. So I am pleased that Why Liberty has now been translated into Portuguese as well.

Why Liberty’s English translation can be downloaded for free here.