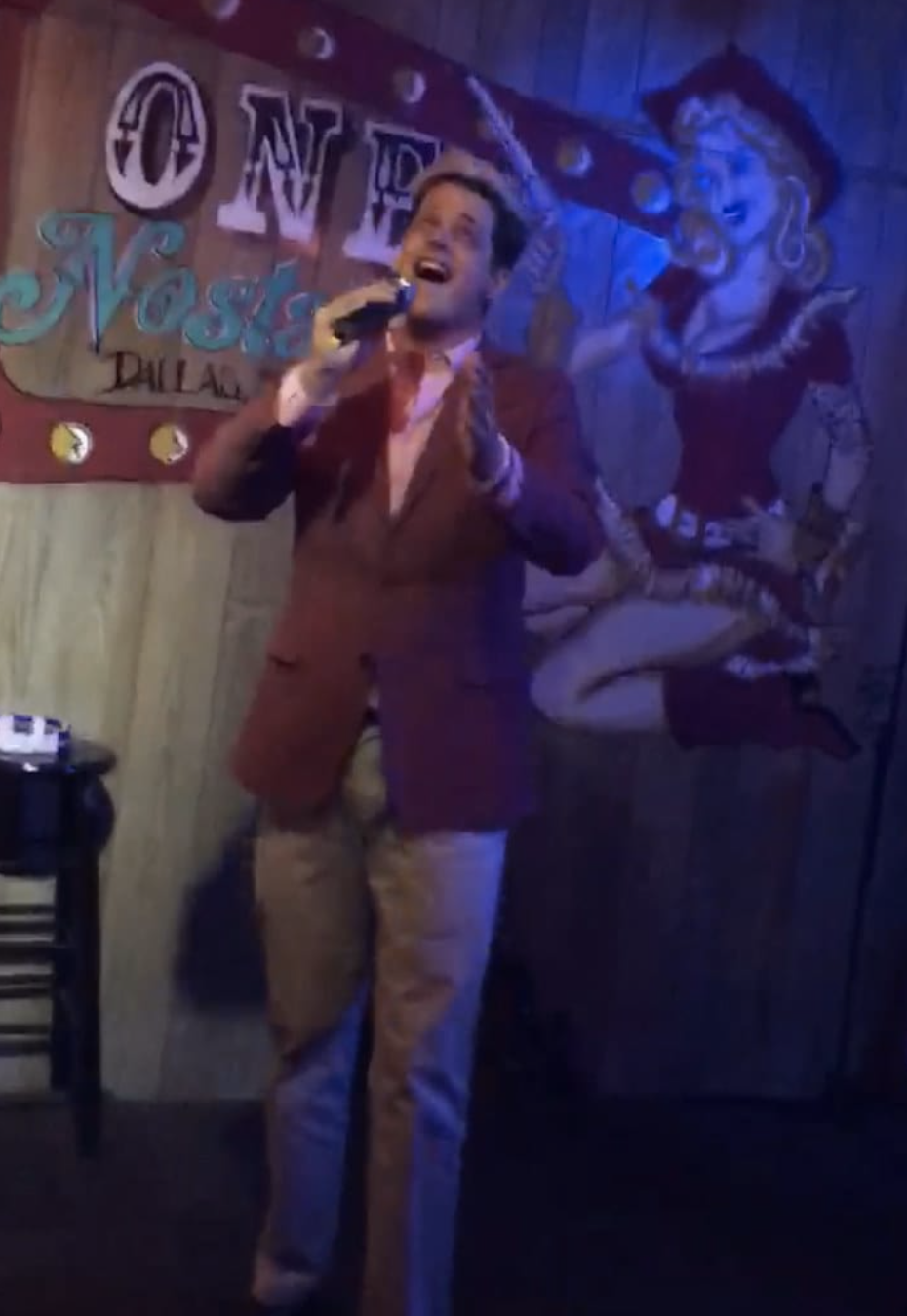 For anyone who still believes that elements of the pro-Trump American Right were not advancing “white nationalists” — and being infiltrated by them, read this. You may feel like you need a shower afterward.

(Note the positive reference by Steve Bannon to the extreme Fascist [too extreme even for Mussolini] Julius Evola. They’re back, this time as Po-Mo hipsters, but with the same agenda of violence and hate.)