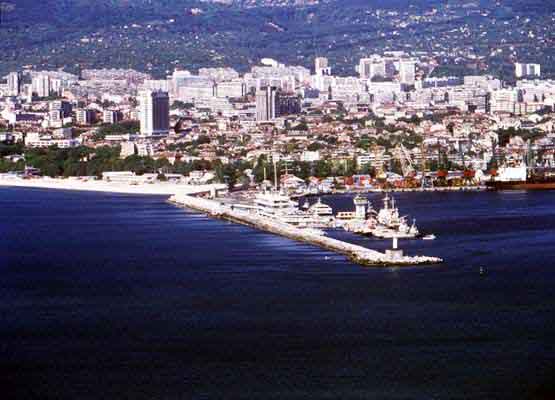 After a too-long car trip from Bucharest to Varna (including a long delay at the Romanian-Bulgarian border; the single crossing over the Danube is a classical communist bridge with a whopping two lanes, one in each direction), we made it to Varna, on the Bulgarian Black Sea coast. The coast is really beautiful, but the students at the IES Europe seminar are even more impressive. My first lecture will be tomorrow afternoon, on the contrast between law and legislation. Texts on which I’ll be drawing heavily include Jean Bodin’s Six Books of the Republic, John Austin’s The Province of Jurisprudence Determined, John Locke’s Two Treatises of Government, Bruno Leoni’s Freedom and the Law, Bruce Benson’s The Enterprise of Law, Lon Fuller’s The Morality of Law, David Friedman’s Law’s Order, and Avinash K. Dixit’s excellent new book, Lawlessness and Economics: Alternative Modes of Governance.

2 Responses to “The Unvarna-ished Reality”