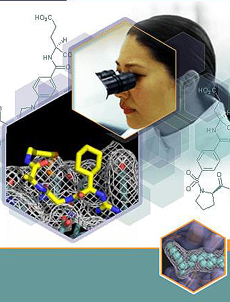 Made Possible by Profits

I had dinner this evening with a long-time close friend who’s alive because of pharmaceutical innovations, all made possible by the supranormal rate of return earned by pharmaceutical firms. I enthusiastically endorse what Andrew Sullivan had to say on the topic today. And my colleague Doug Bandow has weighed in on the issue with his usual mastery of both the big picture and the details with his Policy Analysis on “Demonizing Drugmakers: The Political Assault on the Pharmaceutical Industry.”

18 Responses to “Alive Thanks to Pharmaceutical Profits”