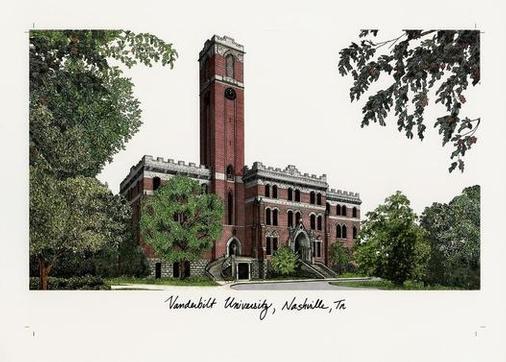 Can’t They Handle the Possibility of a Perception?

I was recently interviewed in the Vanderbilt alternative paper, The Torch, and I found a copy waiting for me after getting back from Portland. In addition to being impressed by the quality of the paper, I was struck by the front-page article by Meredith Trezise on how the College Libertarians were discouraged from holding a bake sale to promote legalization of marijuana, “‘Legalize It’ Bake Sale Smoked Out.” According to the article, the group was discouraged from holding the bake sale because college officials were “concerned about the possibility of the perception of marijuana in the brownies.” What have we come to when the concern about the possibility of a perception of a prohibited substance is sufficient to stop people from promoting the legalization of that substance?